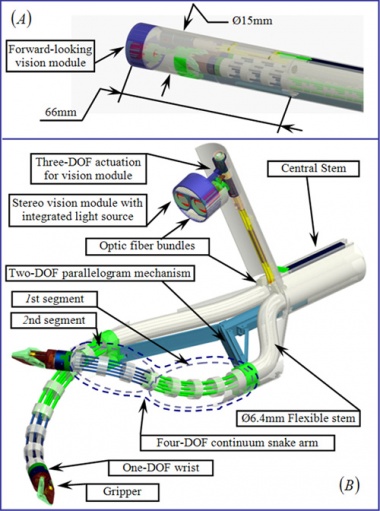 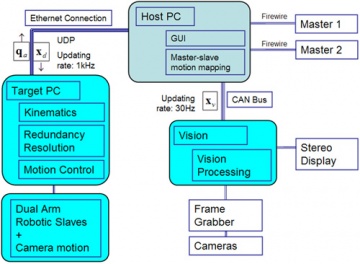 A simulation of the IREP robot is shown below, demonstrating different operation modes during the insertion configuration and the working configuration.

Deployment of the IREP robot
Retrieved from "http://rii.sjtu.edu.cn/index.php?title=Research_IREP2007"